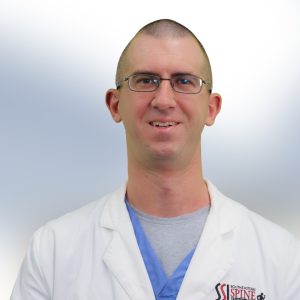 Charleston native, Dr. Bryan, is happy to return to his hometown. He attended medical school at the University of South Carolina, and continued his training during orthopaedic residency in Buffalo, NY. He completed his spine fellowship at Washington University in St. Louis caring for both pediatric and adult patients with spinal disorders.

Dr. Bryan resides with his wife and four children in the Mt. Pleasant area. In his free time, he enjoys spending time with family and kayaking.