Tip of the Week

Check out our eBooks

How to Get out of Bed without Pain

Charleston on a Budget

Why Are We Called an Institute?

Been Told You Need Surgery? 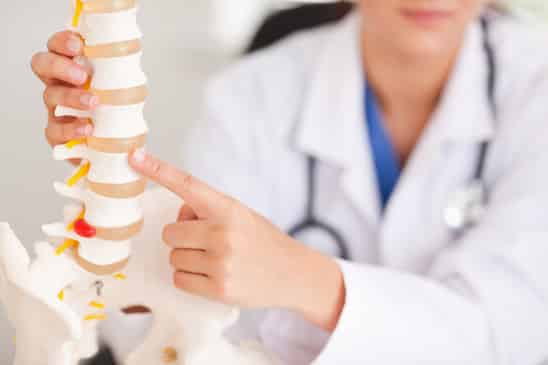 Usually, when you hear that someone has osteoporosis or tested for low bone density, you think of grandma and her stooped shoulders. But spine doctors urge everyone, including older men, to get bone density tests. In fact, even children can be at risk for reduced bone density in many cases.

Both older men and women alike are at risk of developing weak, brittle bones. Nearly half the women over the age of 50 see spine doctors for low bone density issues. But the health care figures for men are equally frightening:

Spine doctors at the Southeastern Spine Institute can give you a simple, pain-free test to determine your bone density level. You don’t have to wait until you have a broken bone to find out if you’re one of the many Americans who have low bone density. The results of your test can determine how much risk you pose for breaking bones in the future.

A bone density test is an X-ray procedure that takes 20 to 30 minutes. You just lie on a table and the machine passes over your body, recording the density in your body, with particular attention on your spine, neck and hips.

Spine doctors then determine your T-score from the results. The T-score is a relative number that your doctor can compare to a healthy person of your age and sex. Here are some T-score guidelines:

While age is the primary cause of low bone density, other factors come into play as well. You can take steps to reduce some of your risk through a few lifestyle changes. Factors that play a role in bone density include:

Osteoporosis is not inevitable. In addition to the lifestyle changes you can make to prevent the disease, there are drugs and therapies that your spine doctors can prescribe to reduce the severity. Sometimes, the drugs and therapies can even reverse the condition, if it’s caught early enough. If you believe you have reason to worry, ask your spine doctor at the Southeastern Spine Institute for a bone density test.

We want to hear from you. Please take a moment to review our practice.